The Horn Room was used as a waiting room for the servants of the palace. The steps of this room is made of oak and is the original steps that were built during the Tudor times. Here the servants would stand awaiting to bring food to the Great Hall and the Great Watching Chamber.
It was given it's name long after the end of the Tudor dynasty. When William III chose to redecorate the palace he had all the antlers and horns that normally adorned the galleries moved to this room and ever since then, this room has been known as the Horn Room. 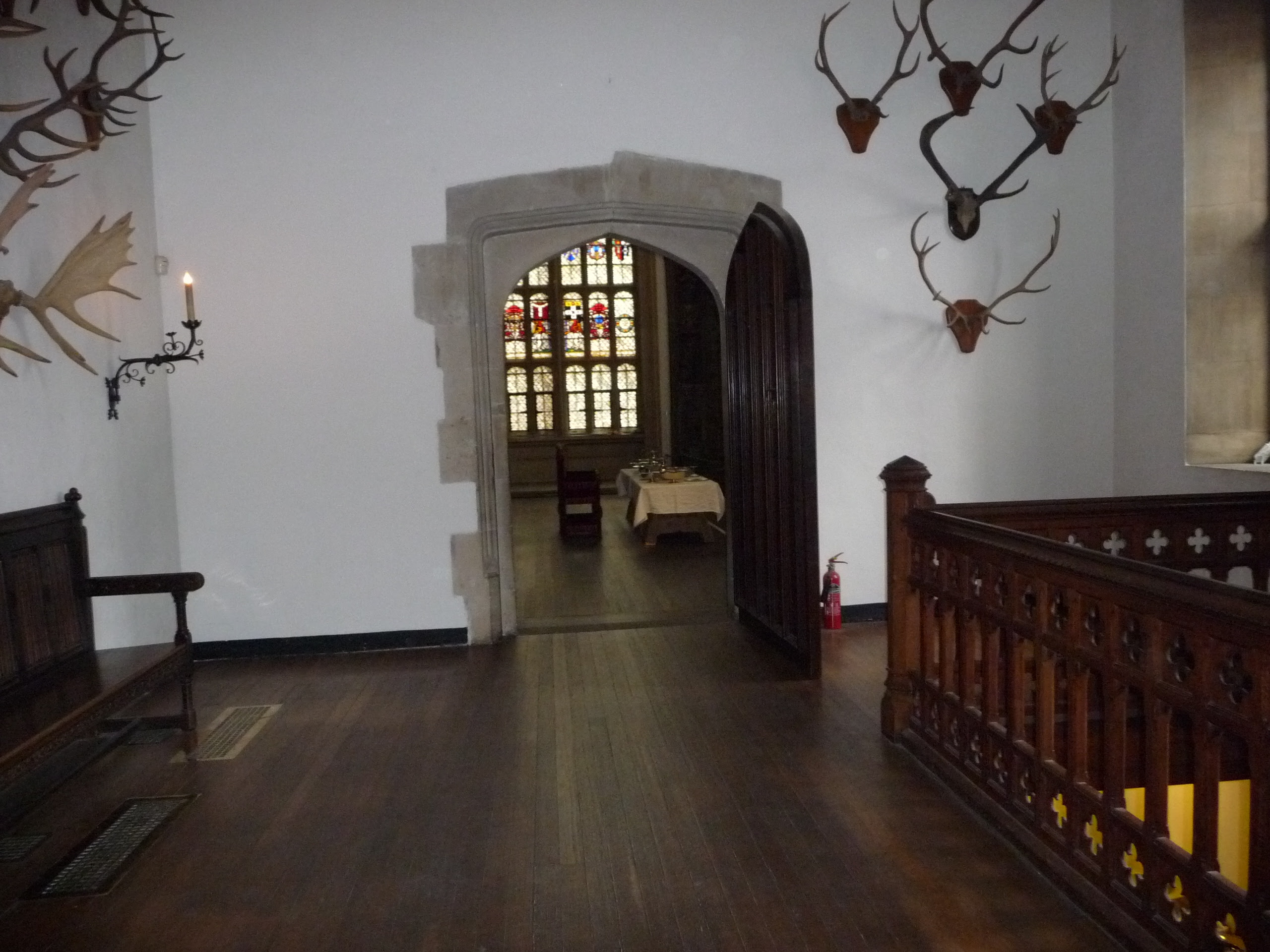 Email ThisBlogThis!Share to TwitterShare to FacebookShare to Pinterest
Etiketter: horn-room