Normally the ruff is associated with the Elizabethan court but modern designers have opened their eyes for this peculiar trend. The ruff has been through the haute couture machine which has increased the size dramatically - perhaps even Elizabeth would be jealous of these ruffs? 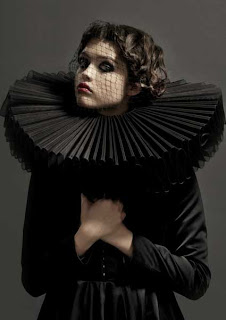 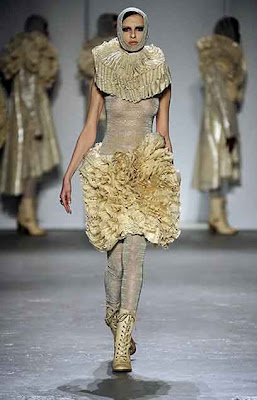 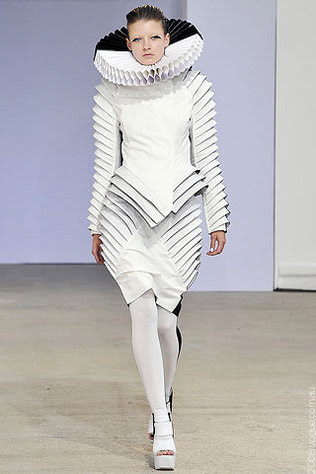 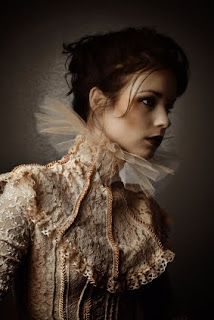 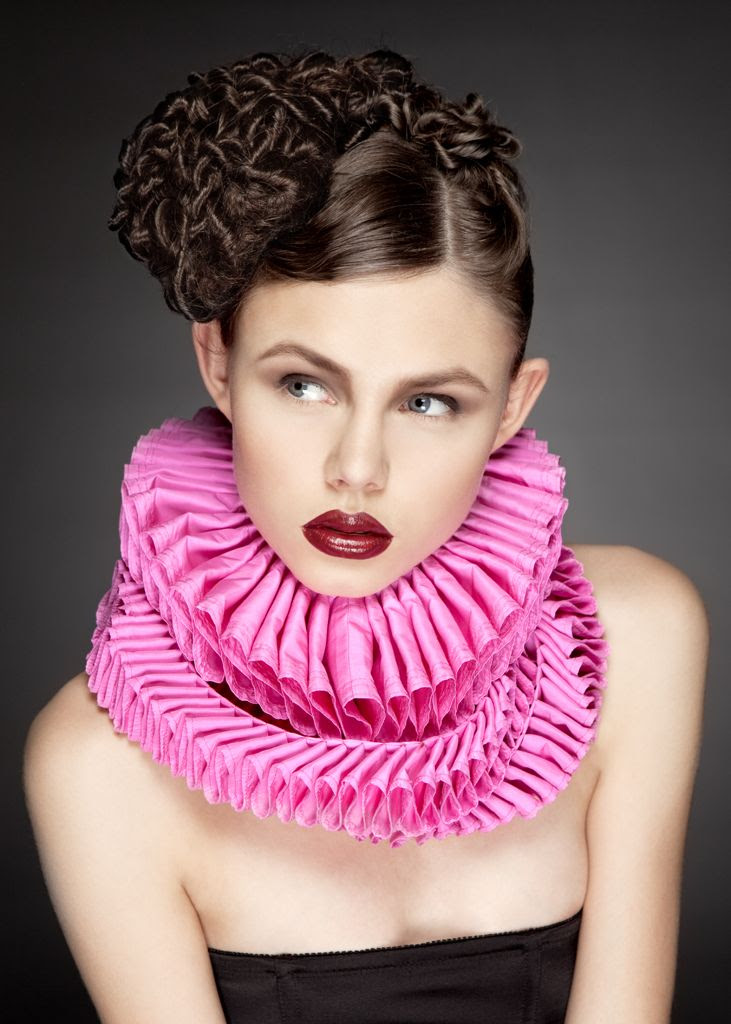 Alexander McQueen used the Elizabethan ruff as inspiration for his Fall/Winter collection for 2013 - just take a look at how this amazing designer has incorporated the neck-piece into his modern haute couture.

Even men are joining in on the revival of the Elizabethan ruff!

And lets end this post with a picture of the original ruff by none other than Elizabeth I herself. 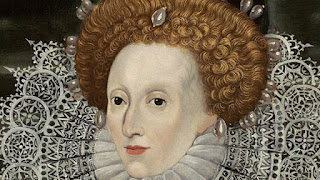 Email ThisBlogThis!Share to TwitterShare to FacebookShare to Pinterest
Etiketter: modern-tudors