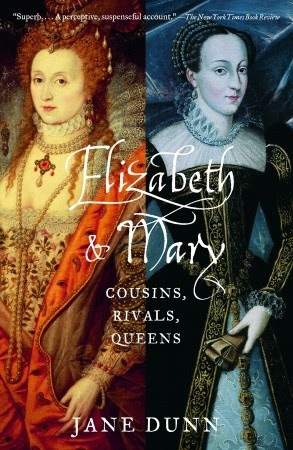 The drama that played out between Queen Elizabeth I of England and Mary, Queen of Scots is still as fascinating to us now as it was 500 years ago. The two queens - who never met - embarked on a lethal rivalry that would only have one winner. A rivalry that would send Mary, Queen of Scots to the scaffold and leaving Elizabeth as the undisputed Queen of England.

In this book the very drama of these two women is played out not only through the two front-figures but by the power and ambition of the men that surrounded both monarchs.
Indsendt af Louise Boisen Schmidt kl. 2/17/2013 10:02:00 pm