Hever Castle - Home of the Boleyns

Hever Castle in Kent was the childhood-home of the notorious Boleyn family and most particularly Anne, Mary and George Boleyn - of whom two would die on the scaffold.
Originally, Hever Castle was build as a country house in the 13th century. Geoffrey Boleyn bought the castle in the beginning of the 16th century and modernized the country house into a mansion in the Tudor fashion. Since castles was no longer used for places of defence, the extension added by the Boleyn family was not aimed towards protection but comfort; their extensions would provide the family with comfortable living spaces.

It is argued whether or not Anne Boleyn was born at Hever Castle since the time of her birth is doubtful in itself. When Sir Thomas Boleyn died in 1540, the castle no longer belonged to the Boleyn family - despite that Mary Boleyn was still alive. Henry VIII granted the castle to Anne of Cleves as a divorce settlement - it must have been strange for the German Princess to own the castle that her predecessor and name-sake grew up in. She would own the castle until her death in 1557. 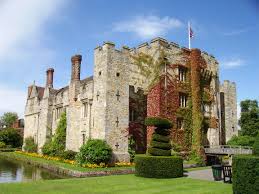 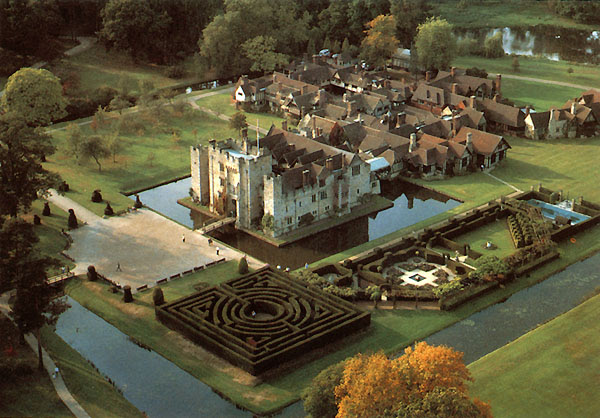 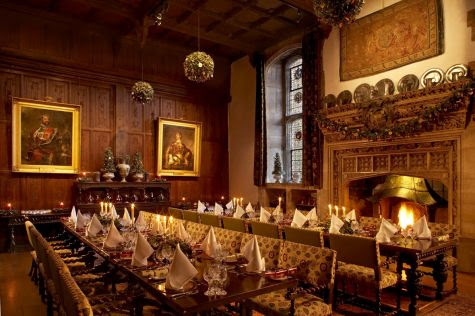