Hilary Mantel has written these two books that immediately became popular with Tudor-readers.

Wolf Hall is about the rise of Thomas Cromwell and his ideas of religious reform in the Tudor-court that is left behind when Cardinal Wolsey fell from power. Thomas Cromwell has to figure out a way to get his agenda through while balancing on the edge between the King's extreme fits of rage and his dangerous appreciation - while the court watches.

Bring up the Bodies centres around the downfall of Anne Boleyn, her trial and the execution of her and her accused lovers. Once again Thomas Cromwell is a central figure and this time he has to consider how far he is willing to go for Anne's head. 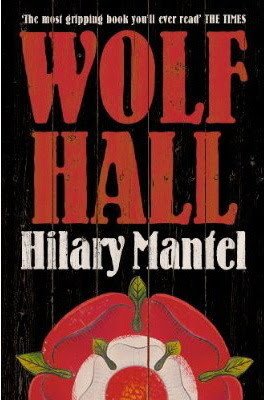 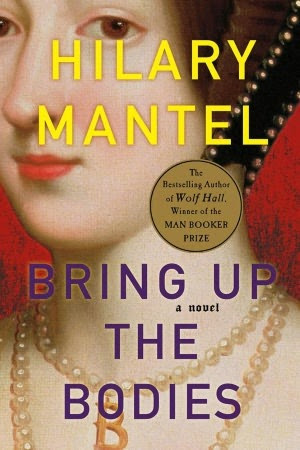